As an outcome of the Africa Night Conference on the 29thDecember 2018 at the Victor’s Residenz Hotel (Erfurt, Germany) on the theme: Challenges of Vaccine Acceptance in Africa and Role of Africans in Diaspora; was the decision to design a vaccination communication strategy inspired by Africans in Diaspora. The rational rests on the impacts/effectiveness of diaspora Africans being the largest contributors to foreign direct investments in Africa ahead of foreign aid; as a tool to inspire vaccination acceptance among her brothers and sisters. A communication strategy that Africans will respect, trust, believe, and that is coming from people whom they assume have their best interest at heart: due to the support they provide to the families, communities and the continent at large.

So, the idea is to create an original video and/or convert into animation and also an audio recording for radio audience to be promoted on media platforms in Africa. The short video/animation/audio will basically feature Africans in diaspora (projection of 40 countries across the world) speak briefly about vaccine acceptance and why it is important; cueing from the 5C study about determinants of vaccine hesitancy. The uniqueness of this is that, Africans in diapora has never been incorporated as stakeholders in vaccination acceptance fight in Africa or even in the public healthcare system generally. This strategy of using Africans in diaspora and famous personalities has worked for large companies promoting goods and services like tourism, even cultural exchanges, etc. Very prominent once are Coca Cola and Pepsi, who uses of African footballers abroad to promote their drinks in Africa.

The products are under production…

Volunteers are invited in various capacity to support projects and programs of the initiative. Send your CV to info@africapartners.org. 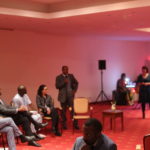 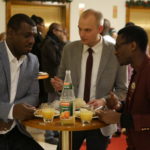 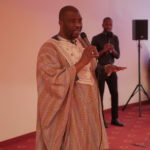 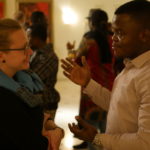 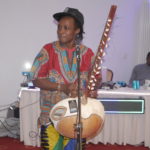 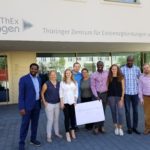